Ramsey Crookall is the Isle of Man’s longest-established independent firm of stockbrokers and investment managers. In a world of uncertainty, we provide stability and clarity. We also know investing is a long-term business. That is why we offer a bespoke service, taking time to understand your investment objectives. Independent advice and thought forms the bedrock of our business. One of our major core values is striving to provide the highest levels of personal attention by employing only the very best people, we create real value to our private and institutional clients, trusts and pension funds. Now in its third generation, Ramsey Crookall is a trusted family firm that is continually evolving to meet our clients’ needs and expectations.

We are 100% Independent which means that we do not have any involvement with any outside company nor do we have any in-house funds. This avoids any conflict of interest. We have a highly experienced and highly committed team who are able to make decisions quickly, unencumbered by red tape and bureaucracy. 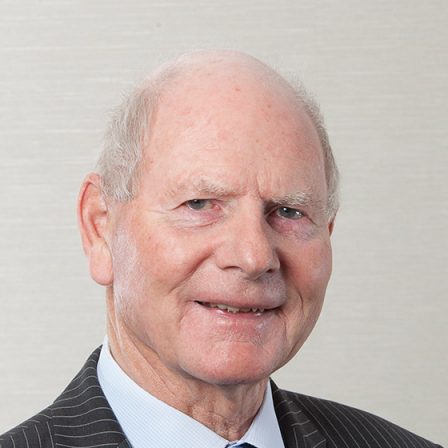 Neal was educated at King William’s College and left school in 1959 to join the family Stockbroking business, founded by his father in 1946. In 1961 he gained valuable experience in London by working for a major firm as a ‘blue button’ on the floor of the Exchange. He was elected member of the Provisional Brokers Stock Exchange in 1965, which later merged with the London Stock Exchange in 1982. Neal became Senior Partner of Ramsey Crookall & Co in 1974, a position held until 2009. Neal has overseen the development of the business for over 60 years and now holds the role of non-executive chairman. In March 2013, Neal was presented with the City of London Lifetime Achievement Award for services to the Industry. The award was presented by the Rt Hon Lord (Norman) Lamont, former Chancellor of Exchequer, and Brian Winterflood, President of Winterflood Securities, at the Guildhall in London. 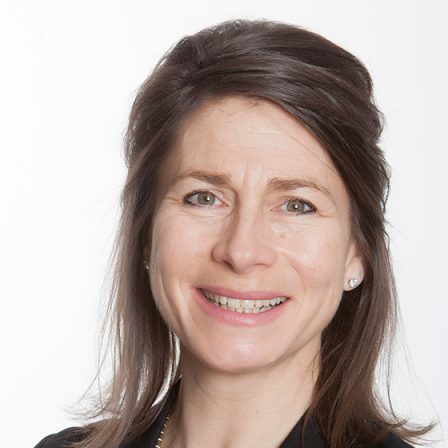 Joanna Crookall, who is now the CEO of the Company, is the granddaughter of the founder Ramsey Crookall and joined the family business in October 1987. She was educated on the Isle of Man at the Buchan School for girls and King William’s College before graduating from Durham University in Natural Sciences. Whilst at Durham University Joanna was a member of the very successful Women’s Boat squad and was selected to represent Great Britain at the World U23 Rowing Championships in coxed fours. Joanna’s career path started in London with the major international firm of Chartered Accountants, Deloitte Haskins and Sells, as a trainee accountant, before her return to the Isle of Man. Joanna gained her MSI Diploma in 1990, was selected to the Board of Directors of Ramsey Crookall & Co Ltd in 1991, elected as a Fellow of the Chartered Institute for Securities and Investment and in 2010 achieved Chartered Status. 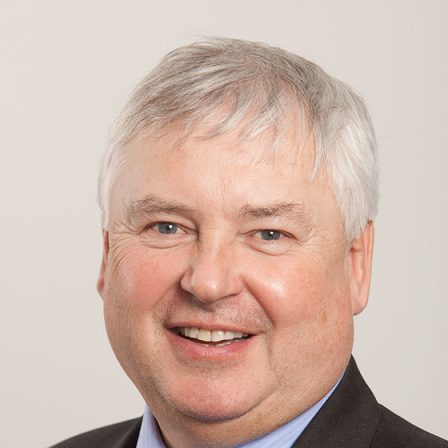 Upon completion of Secondary Education at Douglas High School for Boys, David joined the Firm in 1972. After what was effectively a five year apprenticeship, including sitting the relevant Stock Exchange examinations, David was granted authority to deal by The Stock Exchange on 1st July 1982. David was made a partner of the Firm on the 27th October 1986. David has witnessed many significant milestones in the industry including the growth in interest of direct equity investment following UK privatisation programme, the introduction of state of the art electronic dealing technology and most significantly the massive expansion of the Isle of Man’s financial sector. 2010 was a very important year for David as not only did he gain his Chartered Status but also became Managing Director of Ramsey Crookall & Co Ltd. 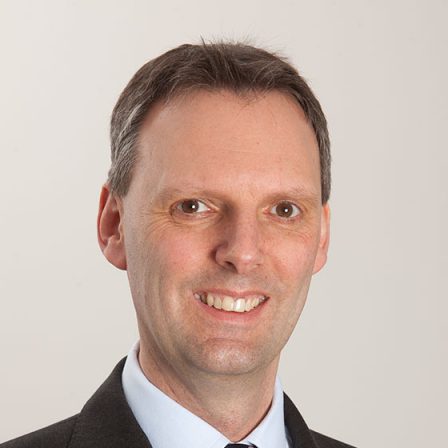 Michael is a Director of the Firm specialising in advising individual retail and corporate clients on equities, investment trusts, Exchange Traded Funds, fixed interest stocks and Funds on both London and Global International markets. He is also Head of Compliance and MLRO and oversees the Regulatory and New Business teams. Michael was educated on the Isle of Man and graduated from Exeter University with a Combined Honours degree in Modern Languages.

He joined the Firm in 1998 and has completed the CISI Diploma (Level 6). In 2014 Michael achieved Chartered Wealth Manager status, a postgraduate level specialist qualification that encompasses the knowledge needed to provide the highest quality service to clients. He won the Compliance Professional of the Year 2014 award at the prestigious City of London Wealth Management Awards. 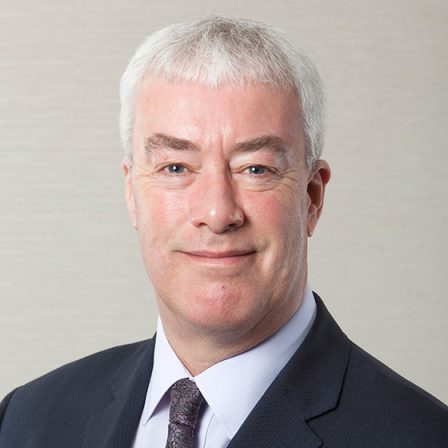 Tom is a Director of the Firm with overall responsibility for the Investment Management Department and is chair of the Investment Committee overseeing asset allocation and stock selection. Tom was educated at King William’s College and on leaving school spent a number of years in banking before moving into Stockbroking. Over a 35 year period Tom has acquired extensive experience in all areas of the industry and was appointed as an Investment Director of Ramsey Crookall & Co in May 2007. He joined the Chartered Institute for Securities & Investment as an Affiliate Member in 1998 and was elected to full membership in 2005, acquiring his Chartered status in 2010.Tom holds the CISI Diploma.

Tom is married with 3 children and enjoys reading, walking and golf. 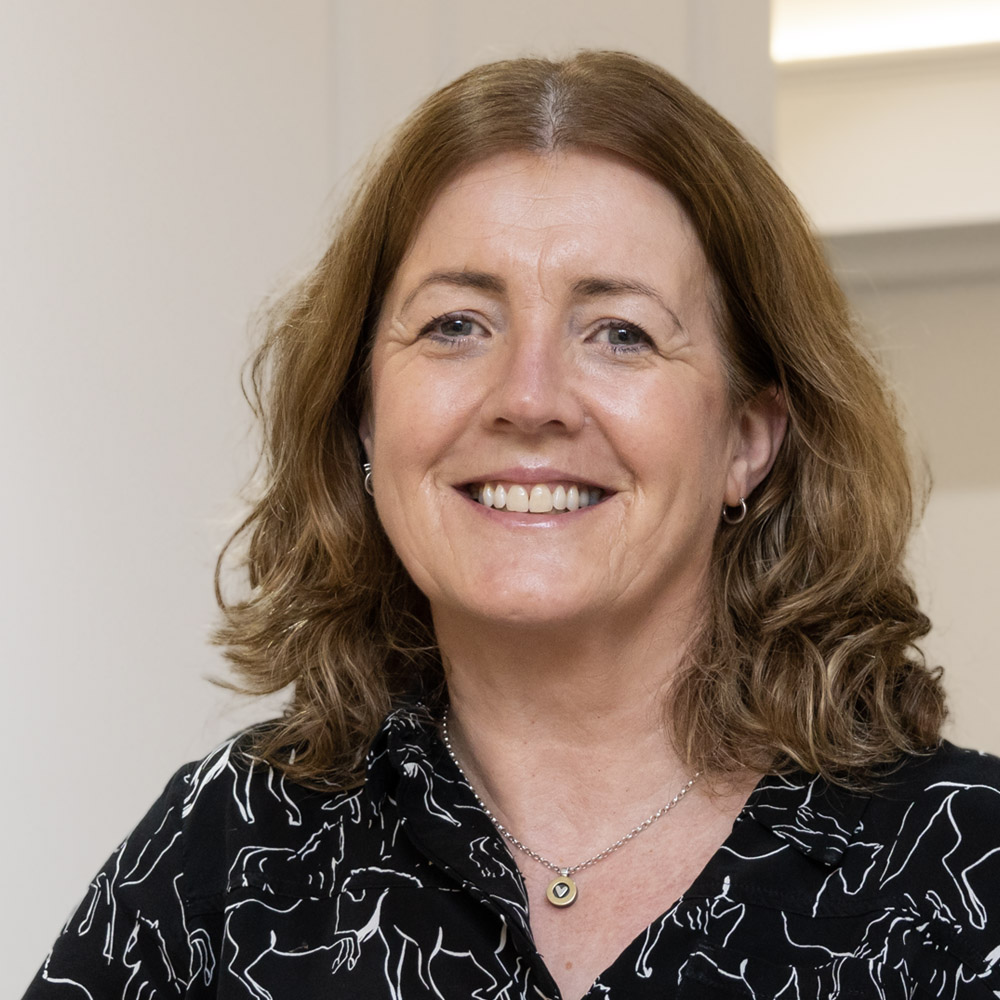 Nicola is a director of the firm with overall responsibility for operations. Nicola was educated in Ireland and started her career in a major Irish bank before moving to the Isle of Man in 1996. Nicola is a qualified accountant and a fellow of the Association of Chartered Certified Accountants. In addition, Nicola holds an MBA from the University of Essex Business School, is a Chartered Member of CISI (Chartered Institute for Securities & Investment) and holds the ACCA Certificate in Business Analytics (CertBA) from Columbia Business School. Nicola has acquired extensive experience across the financial sector in her career and was appointed Director of Ramsey Crookall & Co Ltd in 2022. 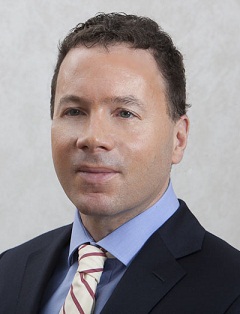 Simon is the grandson of Ramsey Crookall's founder. He studied Economics at Durham University and then joined the graduate program at the high yield bond market specialist Hambros Bank, trading for them in Sydney and Asia during the 1990s. He then worked for CIBC Global markets in London before becoming a successful entrepreneur. Simon co-founded Gumtree and Slando, which was sold to Naspers. He joined Ramsey Crookall in 2012 and currently sits on their board and investment committee.